The CDC is collaborating with the Florida Department of Health (FDOH) in the investigation of the outbreak, the agency indicated in a press release on Wednesday. In April, the FDOH indicated that cases of meningococcal disease this year had already exceeded the five-year average in Florida. The CDC, in its latest update, reported “at least” 24 cases and six deaths among gay and bisexual men.

Although the outbreak has had mostly affected those who live in Florida, there have also been cases among those who visited the state from other parts. The CDC has urged gay and bisexual men to get vaccinated against meningococcus.

“Getting vaccinated against meningococcal disease is the best way to prevent this serious disease, which can quickly turn deadly,” said José R. Romero, director of the National Center for Immunization and Respiratory Diseases. “Due to the outbreak in floridaand the number of Pride events taking place across the state in the coming weeks, it is important for gay and bisexual men living in Florida to get vaccinated, and for those traveling to Florida to speak with their health care provider about the MenACWY vaccine”.

Meningococcal bacteria can be spread through respiratory or throat secretions during close or prolonged contact, such as kissing or being near someone who is coughing. Initial signs are similar to the flu, including high fever, vomiting, stiff neck, headache, and a dark purple rash. However, it can get worse “very quickly.”

The two common types of meningococcal infections are septicemia and meningitis, with the latter affecting the spinal cord and lining of the brain. Both are “very serious and can be fatal within hours.” 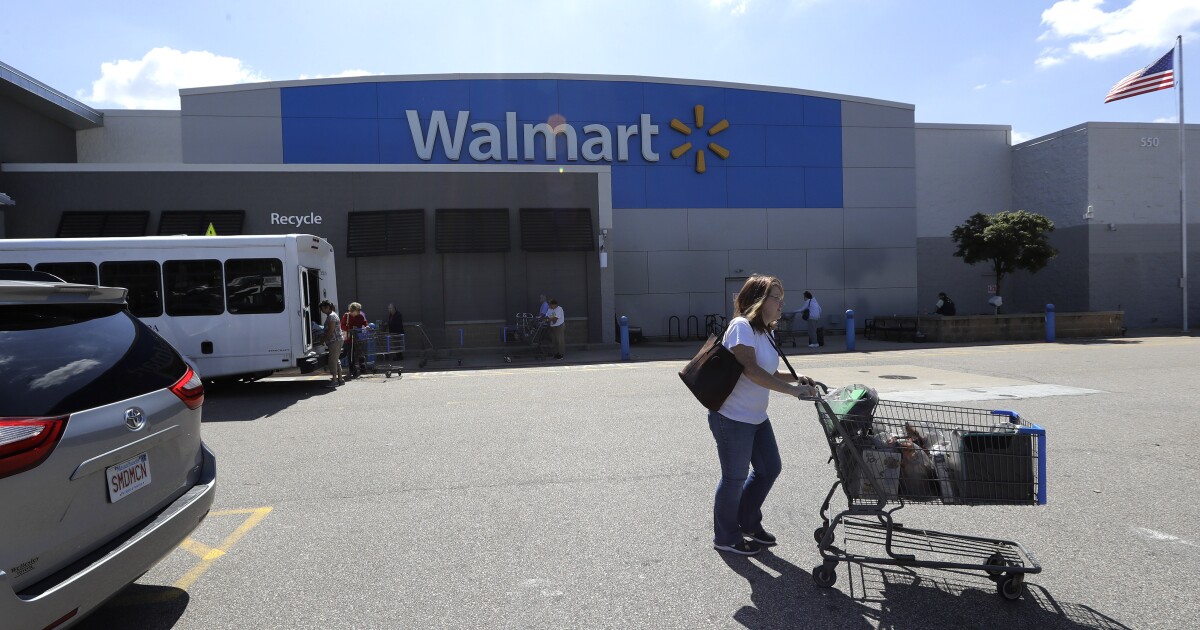 Inflation gap: the splurge of the rich, the retreat of the poorest 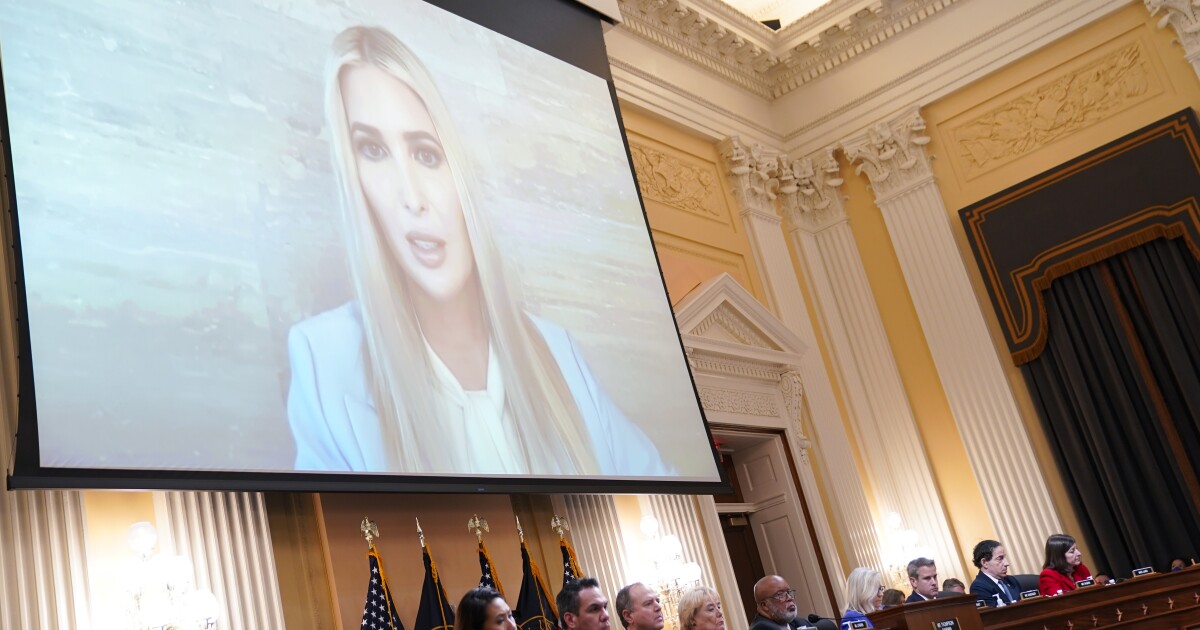