Historic floods in southern and eastern China have forced tens of thousands of people to evacuate the region in recent days and caused more than 253 million U.S. dollars worth of economic damage, Xinhua, the official state agency, reported on Tuesday. from China.

“The flood control and drought relief headquarters of east China’s Jiangxi Province upgraded flood control emergency response to level II on Monday night, as around 485,000 residents were affected by persistent rain. ”, according to Xinhua.

“Since Saturday [June 18] at 3:00 p.m. Monday [June 20], heavy rains and floods affected 55 counties in Jiangxi, with 43,300 hectares of crops affected. Direct economic losses from the flooding reached 470 million yuan (about 70.3 million US dollars), according to the headquarters,” the news agency reported. 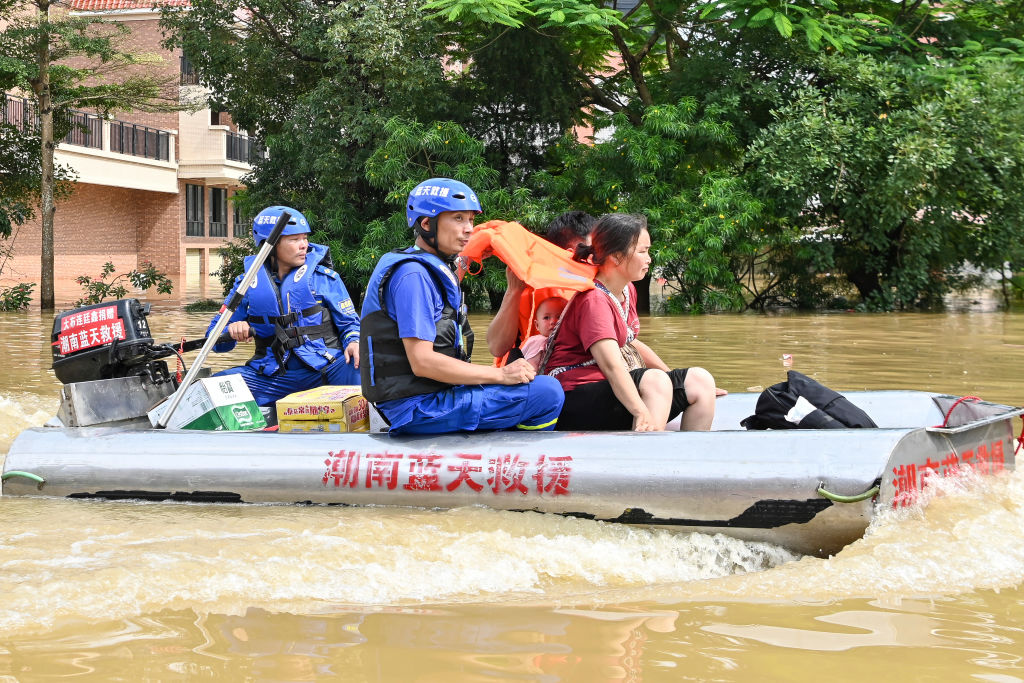 Rescuers use a boat to evacuate people from a flood-affected area after torrential rain on June 22, 2022 in Yingde, Qingyuan city, Guangdong province, China. (Chen Jimin/China News Service via Getty Images) 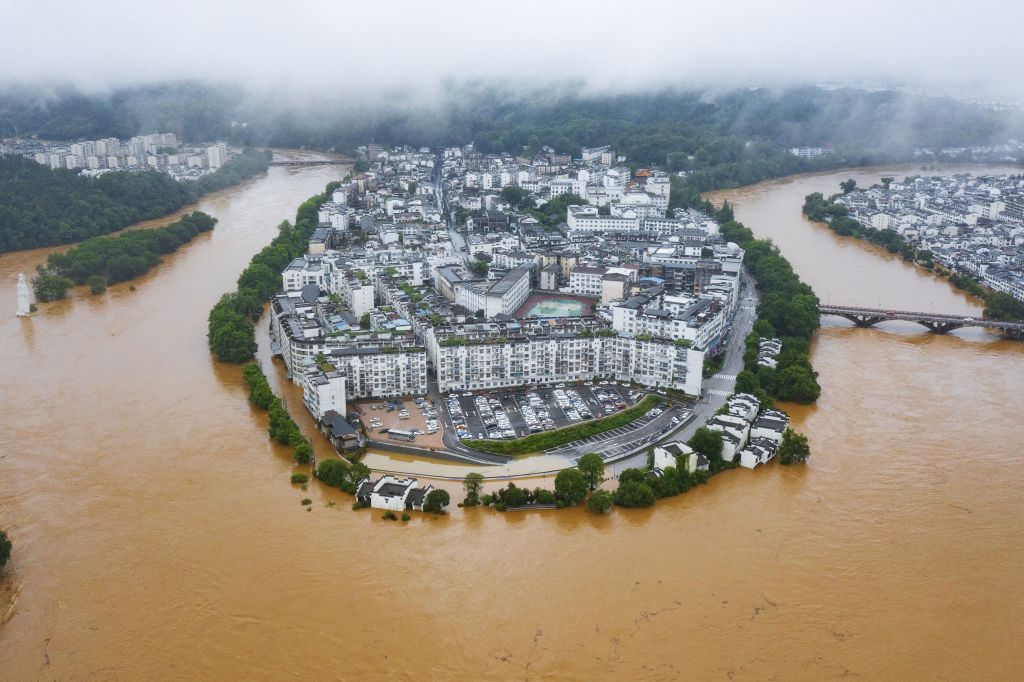 Incessant rains in Jiangxi over the past week have caused the province’s waterways to swell. The water level of Jiangxi’s Poyang Lake, which is the largest freshwater lake in China, exceeded the warning level on June 21.

The water level at Poyang Lake’s Xingzi Hydrological Station rose “0.05 meters higher than the 19-meter warning level around 3 p.m. [on Tuesday]”, Xinhua observed, adding that the water level of the lake is expected to continue to rise in the coming days.

The news agency further detailed the aftermath of record rains in southern China’s Hunan and Guangdong provinces on Tuesday, writing:

Persistent rain has also lashed neighboring Hunan province since Friday. [June 17]. Starting at 8 a.m. on Tuesday [June 21]250,473 people have been affected by storms in Hunan, according to the provincial headquarters for flood control and drought relief.

Heavy rainfall has caused 94 houses to collapse, forcing 51,143 local residents to relocate and damaging more than 21,607 hectares of crops in the province.

In southern China’s Guangdong province, downpours have caused flooding and landslides. Some 479,600 people in cities including Shaoguan, Heyuan and Meizhou have been affected by the rains, according to the provincial emergency management department.

“Shaoguan city in Guangdong, where average rainfall since late May has broken all previous records for the same period, raised the flood alert to Level I, the highest, on Tuesday morning. [June 21]. Residents living on the banks of the river were asked to move to higher ground,” Xinhua reported.

South China is regularly flooded during the summer rainy season, although this year’s rainfall is the highest recorded in the region in six decades.

“China’s National Meteorological Center said the average rainfall in Guangdong, Fujian and Guangxi provinces between early May and mid-June reached 621 millimeters, the highest since 1961,” the BBC reported on June 21.